University of Salamanca’s rector, writer Miguel de Unamuno, gives a speech at their Columbus Day celebration. The western city, in the Nationalist-held area, has many important right-wing audience members, including Franco’s wife. Unamuno speaks out harshly against General Millán Astray, who leads the Spanish Legionaires. While Unamuno had previously said he was a supporter of the Nationalist, he changes his mind and calls Astray inhuman, and an example of the terrible rebel uprising.

Unonumo said – It torments me to think that General Millán Astray could dictate the norms of the psychology of the masses. A cripple, who lacks the spiritual greatness of Cervantes, hopes to find relief by adding to the number of cripples around him.

Astray cried from the crowd – Death to intelligence! Long live death! to the praise of the Nationalist-loving crowd.

Unamuno finished his time on stage by replying – This is the temple of intelligence, and I am its high priest. You are profaning its sacred domain. You will win because you have enough brute force. But you will not convince. In order to convince it is necessary to persuade, and to persuade you will need something that you lack: reason and right in the struggle. I see it is useless to ask you to think of Spain. I have spoken.

Unamuno left the meeting with Franco’s wife Carmen polo, which secured his immediate safety. But he is soon removed from his job and put under house arrest. He will die, humiliated and ruined, two months later. 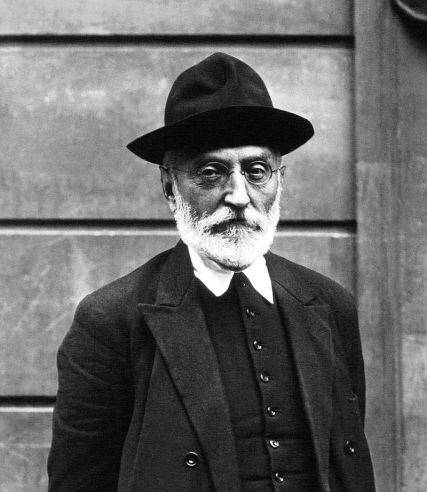 The first ship from the Soviet Union, carrying Republican bought weapons arrives in the port of Cartagena. The weapons are sorely needed as the Nationalist army continues their bloody march towards Madrid.

This is not a detailed analysis, just a highlight (lowlight?) of the week’s events. Feel free to suggest an addition/clarification/correction below. All photos are linked to source for credit